A skilled Civil Engineer with an impeccable reputation in project management, Jeff launched the company and soon thereafter landed key clients such as John Wayne Airport, the City of Anaheim, the County of Orange Public Works, Boeing and The Home Depot.

In the years that followed, JOA has overseen hundreds of complex projects in and around Southern California including the redevelopment of Boeing’s former Anaheim defense facility, the reuse of the former 66-acre NASA industrial plant in the City of Downey and the revitalization of Dana Point Harbor.

Today, nearly 25 years since opening its doors, the company is growing faster than ever, adding clients like the Housing Authority of Los Angeles, the Orange County Sherriff’s Department and the Orange County Transportation Authority. JOA maintains the same unshakable dedication to client success, enthusiastically leading teams through challenges and toward dazzling results. 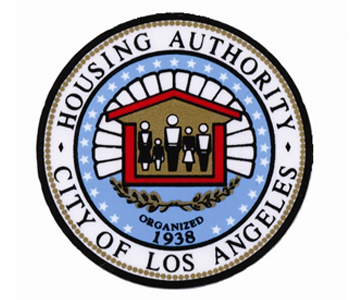 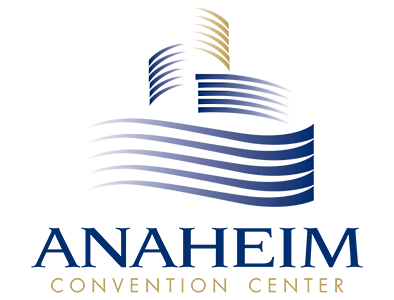 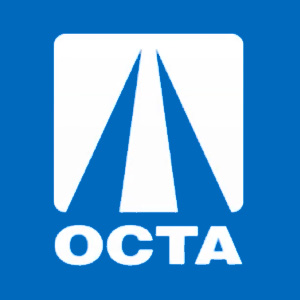 The JOA team operates in the leadership role and skillfully navigates projects through the development process. Our team members have been chosen based on their superior results, their high-level of experience and their positive attitudes. JOA consultants are industry leaders who can navigate complex projects with multiple team members and viewpoints. And we have fun doing it. 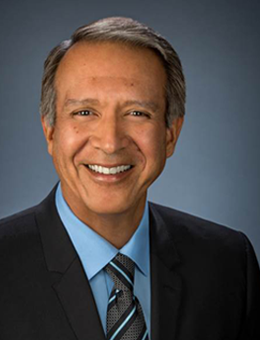 Jeff Oviedo
President
Jeff Oviedo started JOA Group to provide results-oriented project management services to owners in the public and private sector. Jeff has over 30 years of successful experience in real estate, facilities and infrastructure projects in the United States and Mexico. Jeff has led the project management of over $1 billion worth of projects including many high profile and complex projects. Jeff is a graduate of California State University Long Beach and is a licensed civil engineer in California. Jeff also is a certified yoga instructor and teaches at Radiant Hot Yoga, Newport Beach’s premier studio. 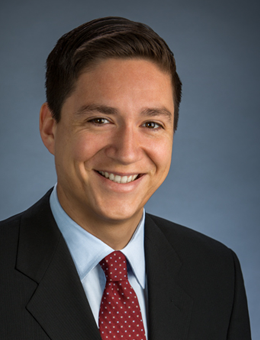 Benjamin Oviedo
Chief Financial Officer
Ben Oviedo is a focused and results-oriented professional with a background in the oil and gas industry. Most recently he has led JOA into the healthcare industry, overseeing seismic retrofit of hospitals. Ben stays at the forefront of technology to improve work efficiency and communication. Ben obtained his BS and MS degrees from the University of Southern California. An accomplished musician, Ben also enjoys the strategic thinking and competitiveness of board games. 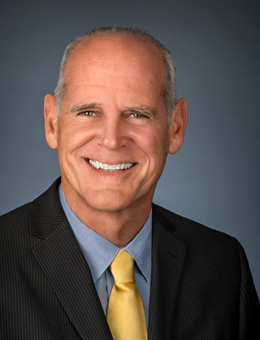 Bob Bingham
Director of Project Management
Bob Bingham is a 30 year design and project management professional with experience in both private and public sector work. Bob began his career as a draftsman and worked his way up the industry ladder to key architect roles. His career has evolved into project management, overseeing and streamlining the completion of public works projects. Along with superior technical skills, Bob has exceptional people and communication skills. Bob is a licensed architect in California. Bob enjoys outdoor activities with his family such as fishing, backpacking and kayaking. 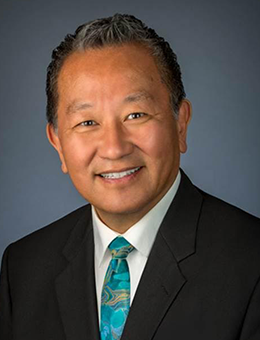 James Lee
Director of Development
James blends his project management, developer and architecture experience to lead teams to success. His passionate and steadfast style was developed during his experience with internationally renowned firms AECOM, Fluor and SOM. His ambitious drive to move projects forward includes working on healthcare, commercial, and advanced technology projects. James obtained his Bachelor of Architecture from Illinois Institute of Technology in Chicago and enjoys playing tennis and volunteering for Habitat for Humanity.