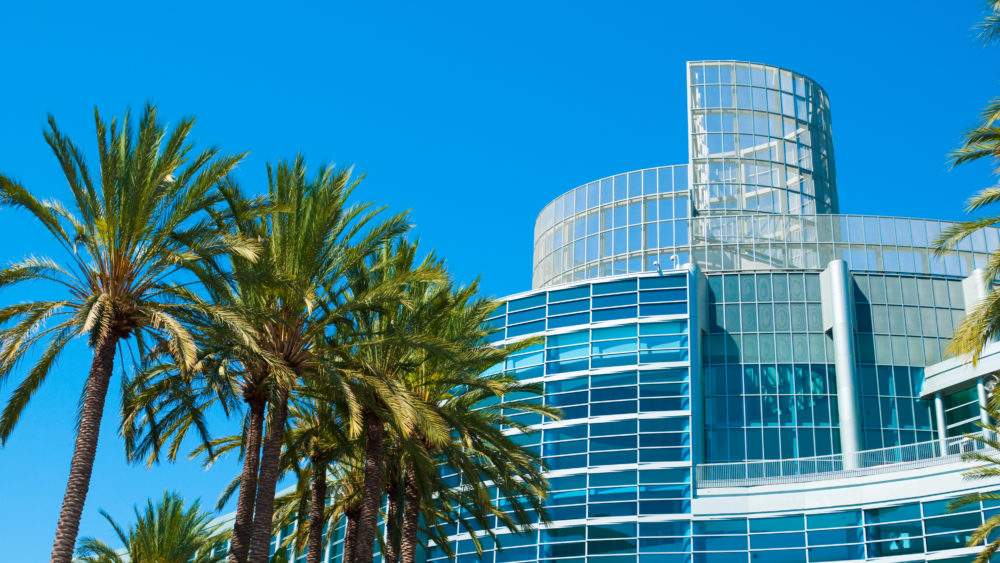 The Anaheim Convention Center & Arena is located across from the Disneyland Resort on Katella Avenue in Anaheim. First opened in 1967, it housed a basketball arena and the convention hall. The center has since undergone six expansions. It is the largest exhibit facility on the West Coast.

JOA was hired to manage a much-needed audit and retrofit of the Convention Center’s lighting. The goal was to improve overall performance and to help reduce carbon emissions generated from the operation of the facility.

JOA’s first job was to document the existing lighting system including fixture location, type and hours of operation, as well as to prepare an audit spreadsheet.

The final component involved the design and technical specifications with control drawings utilizing c-provided reflective ceiling plans and the bid forms needed for the City.  At the conclusion of the study, JOA determined that the Convention Center would break even in 1.4 years and would save more than 5 million dollars in energy usage within five years!